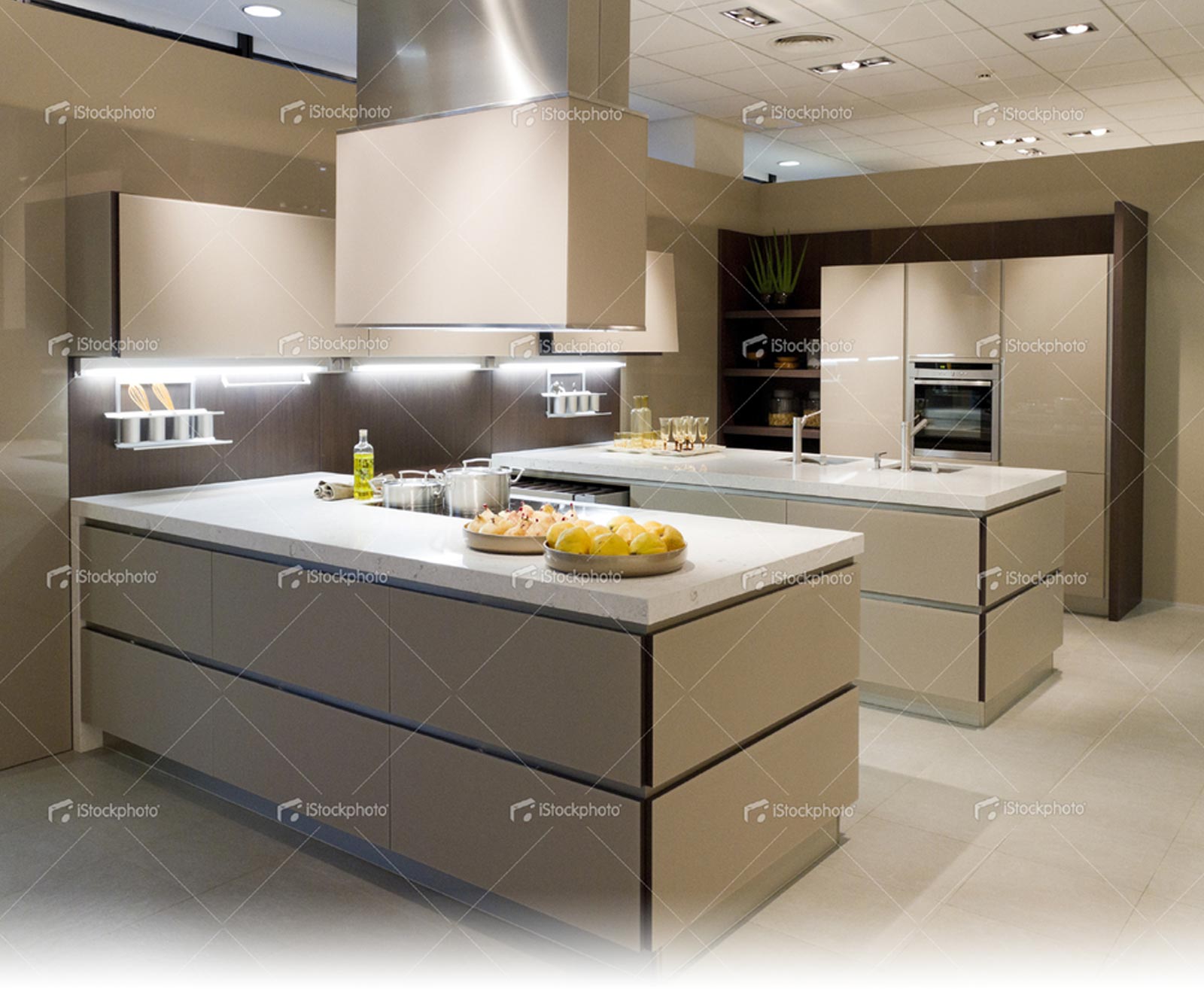 History of our factory begins from 1952 year when was founded a local furniture workshop.

Many years have passed since that moment, but production of kitchen furniture, variety of components for furniture industry has been main activity since its foundation.